Processed foods—chips, soda drinks, frozen foods, and other items with a longer shelf life and ease of preparation—pose serious health risks. They are frequently heavy in harmful dietary components, including salt and unsaturated fats.

Intake of these foods in large quantities can lead to various physical health issues, including diabetes, obesity, and heart disease. Furthermore, according to a new study published in the journal Brain, Behavior, and Immunity, eating processed foods daily can cause memory issues.

What Do Researchers Say?

The findings imply that eating a processed diet can cause sudden and substantial memory losses and that quick memory loss in older people has a higher risk of developing neurodegenerative disorders like Alzheimer’s.

By being aware of this, processed foods may be limited, and consumption of foods high in omega-3 fatty acid DHA may be increased to prevent or slow the onset of the disease. DHA is a type of omega-3 fatty acid present in fish, other seafood, and the EPA.

DHA has several effects on the brain, including preventing inflammatory responses, and this study demonstrates that it can counteract brain inflammation induced by a processed diet. Rats aged 3 to 24 months were randomly assigned to one of three diets: ordinary chow, highly processed food, or the same processed diet enriched with DHA.

Compared to young rats eating any diet and aged rats eating processed food supplemented with DHA, activation of genes associated with a potent pro-inflammatory protein and other inflammation markers were significantly increased in the amygdala and hippocampus of older rats eating only the processed diet.

In behavioral studies, the older rats who ate the processed diet showed indicators of memory loss that were not shown in the younger rats. They didn’t remember spending time in a new environment in just a few days, indicating hippocampus contextual memory difficulties, and they didn’t show anticipatory fear behavior in response to a danger cue, indicating amygdala abnormalities.

The amygdala of the human brain has been implicated in memories of emotional events that cause fear and anxiety. Danger anticipating cues may be ignored if this brain region is malfunctioning, leading to poor decision-making.

It was also discovered that supplementing the older rats’ processed-food diets with DHA significantly reduced the elevated inflammatory response in the brain and behavioral memory loss indicators.

The rats had full access to food, and the particular amount of DHA and the specific foods and calories consumed are unclear. While eating processed food, both young and older rats acquired a large amount of weight, with the older rats gaining considerably more than, the younger ones. DHA supplementation showed no influence on the weight increase associated with eating highly processed meals.

The researchers warn against reading the findings as permission to eat processed meals as long as a DHA supplement is taken. Improving overall nutrition would be a better method to prevent the detrimental impacts of highly refined meals.

Highly processed diets are frequently touted as low-fat, yet they lack fiber and are high in low-quality refined carbs. Those accustomed to reviewing nutritional facts should pay special attention to the fiber and carbohydrate content. 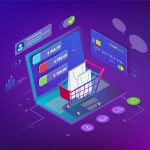 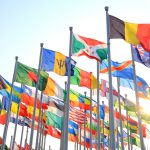 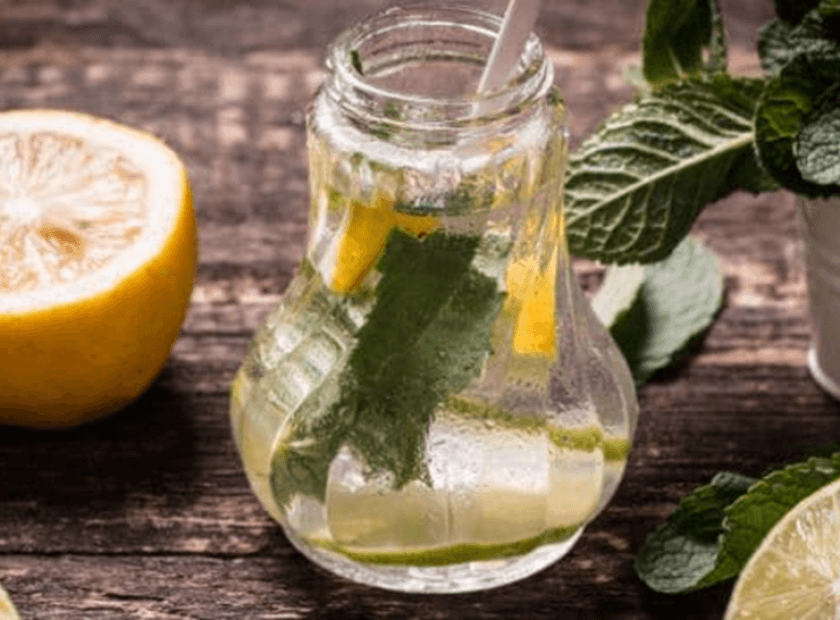 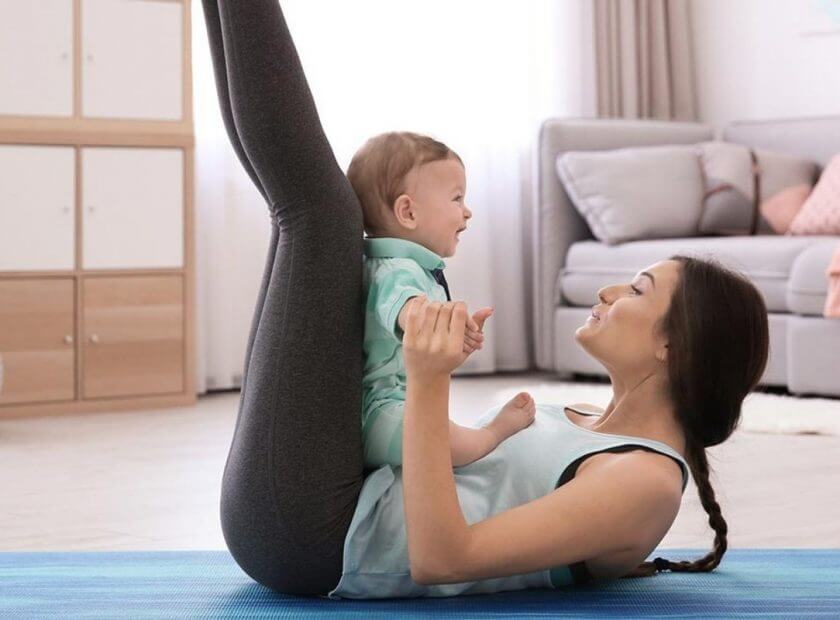